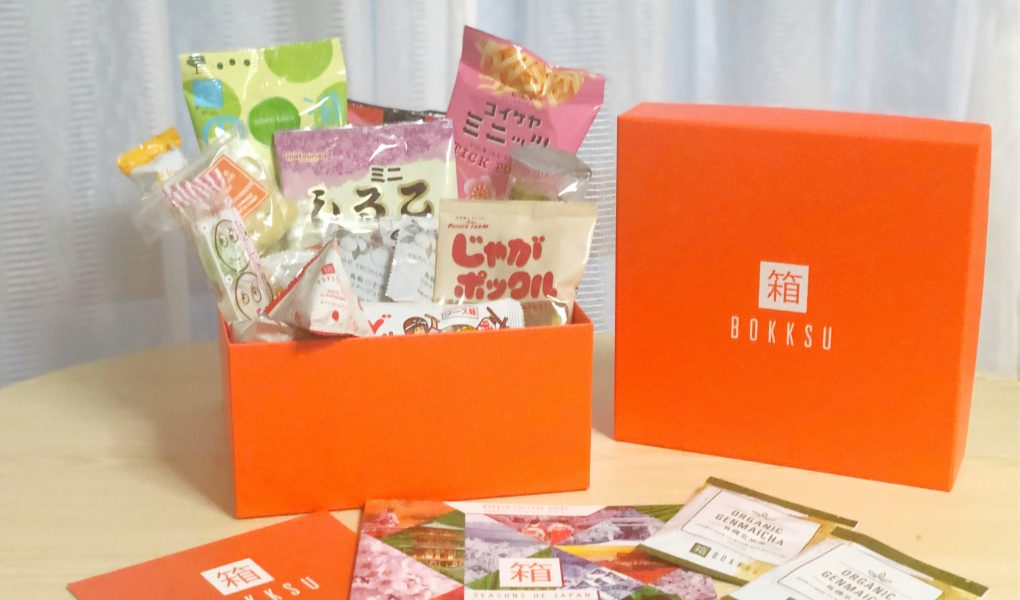 They say, “No news is good news,” right? I’d love to give updates but it’s just too personal right now. The past few months have certainly been emotionally trying, but I’m going to eat, pray, love my way through it all…starting by snacking across Japan with Bokksu, a curated snack box featuring Japanese edible delights.

Note: I’m now partnered with Bokksu, meaning I receive a small commission (with no extra cost to you) for every purchase made from my affiliate links. Bokksu is a subscription snack box service that ships premium Japanese snacks (and tea) to customers in over 70 countries.

Along with curated snack boxes, Bokksu also sells snacks and teas ala carte in Bokksu Market.

There’s free shipping on all Market orders over $99 while monthly subscriptions ship free worldwide with discounts up to 15% for prepaid multi-month orders.

By the way, “bokksu” literally means “box,” and is written in Japanese with katakana script (ボックス) as a means to approximate the pronunciation of “box” in Japanese.

However, the character that you see on each Bokksu is 箱 (hako), which is the “native” Japanese word for “box”. Bokksu arrives in a fantastic vermillion red box, a color reminiscent of torii gates and temples across Japan.

I was completely surprised as the contents of my Bokksu kept coming out as I unboxed. It’s hard to believe that all of these snacks (17 packages, 15 varieties in all) fit so perfectly inside this single box! Though I’m sure it helps that there was no unnecessary packaging tools like shipping popcorn and inflated plastic air bags.

Why I Love Bokksu

I was skeptical of trying Bokksu and joining the Bokkusu affiliate program because I wasn’t sure what made Bokksu so special.

After all, Japan subscription boxes aren’t exactly new. And, when it comes to Japanese snacks, I can always hit up my local supermarkets (or combini for seasonal treats).

But, as I did my research, what made Bokksu stand out to me was the variety of snacks included.

These aren’t your standard Japan snacks of Pocky, KitKat, and wacky flavored chips.

Instead, Bokksu snacks are items that aren’t readily available in my neighborhood store — they’re sourced from local producers, allowing me to satisfy my wanderlust and cravings at the same time! As a snack lover with a small child, it’s rare that I get to search the aisles for snacks without the cries of “Mommy! Kore hoshii (I want this!)”

But, the box comes directly to my home so I don’t have to worry about drama in the snack aisle.

As an added bonus, I don’t feel guilty about feeding my snacks because the snacks included aren’t heavy on sugars and artificial flavors.

As an added treat, each box comes with tea, a great way to enjoy the delights inside Bokksu.

When Miss Kaiju was out for her nap, I enjoyed my tea and mini Shiroko sandwich cookies while reading the mini Culture Guide Magazine that details the flavors and origin of each snack. I’m not sure where my next Japan adventure will take me, but at least I have Bokksu to temporarily settle my inner travel bug!

Ready to try Bokksu for yourself? Check out the link below to get started!

Snacking Across Japan With Bokksu 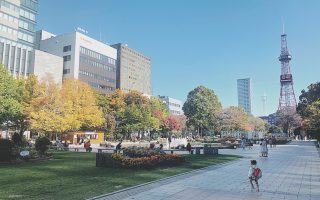 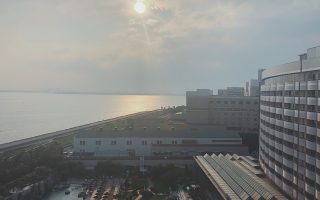 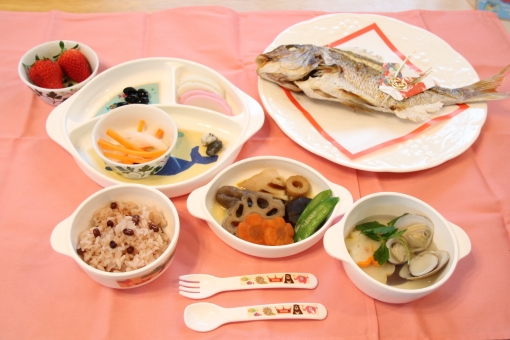 O-kuizome: An Elaborate Feast for Baby